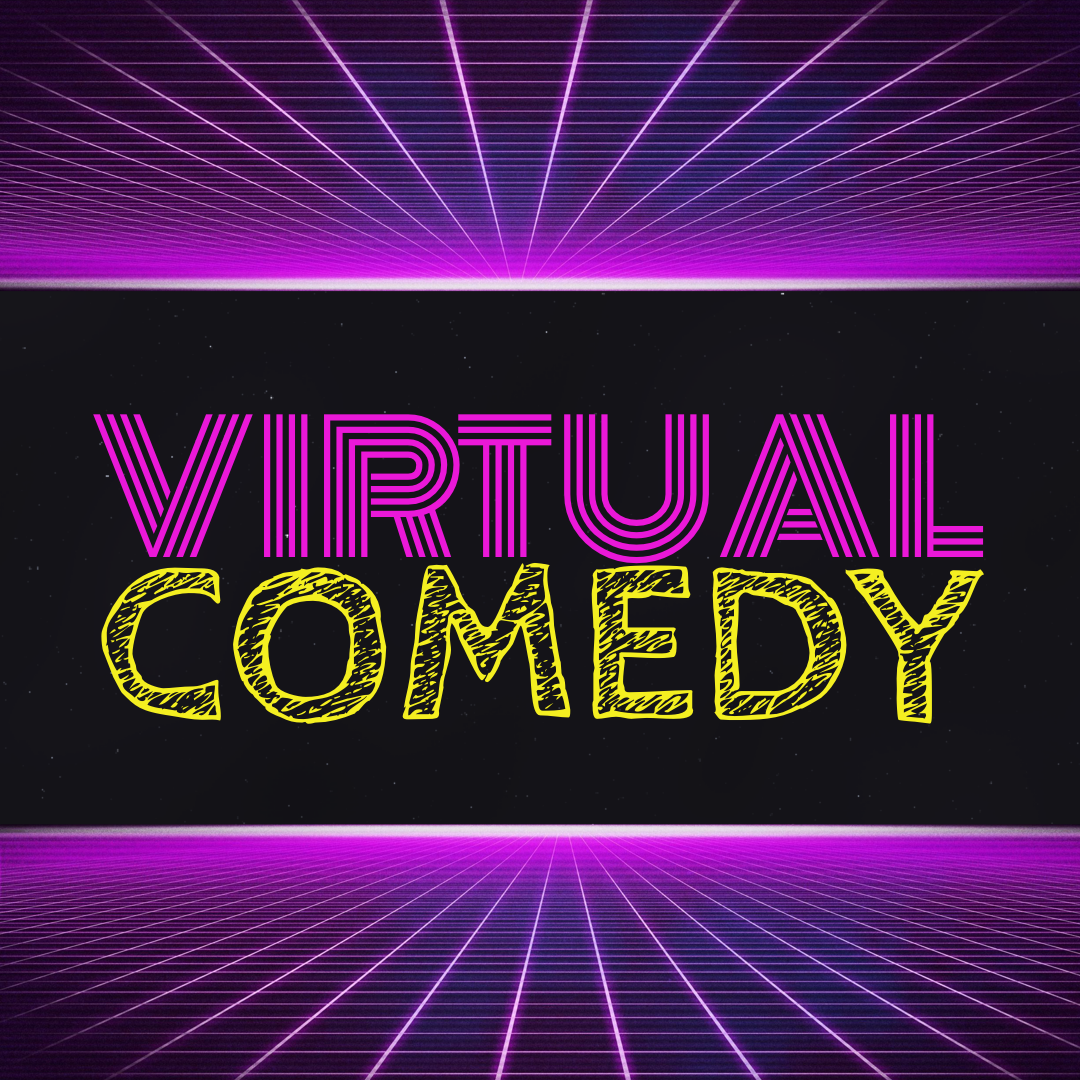 WHAT IS VIRTUAL COMEDY?

Virtual Comedy is a live comedy show that you get to experience in the comfort of your own home.  Our technology and expertise help give you the best show possible, making it feel like a night out at the comedy club but with the added bonus of being able to use your own bathroom.

From birthday parties to corporate events.  Virtual Comedy is always the laugh of the party. 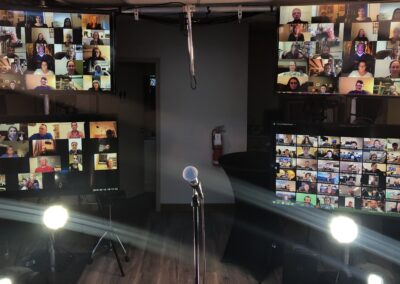 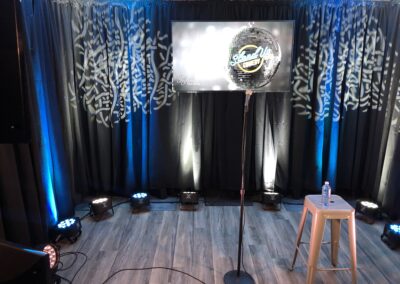 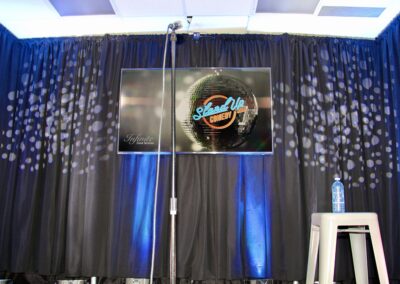 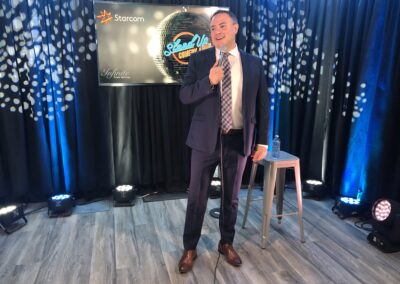 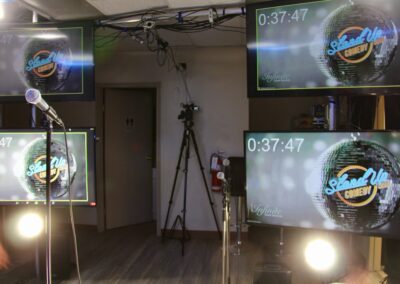 Lars Callieou has appeared at the Just for Laughs Festival in Montréal and has a 1-Hour Comedy Special currently airing on The Comedy Network. He’s been overseas to entertain the troops 5 times (Kuwait, IRAQ, Turkey, Kyrgyzstan, Dubai and Abu Dhabi) and is a 2-Time Canadian Comedy Award Nominee. He can be heard on CBC’s Laugh Out Loud, CBC’s The Debaters and on Sirius/XM.

Lars has toured with the likes of Miss Joan Rivers, Jeff Foxworthy, and Bob Saget . He’s performed at the Melbourne International Comedy Festival 5 times and has also appeared at the Bridgetown Comedy Festival in Portland, the Boston Comedy Festival, the World Series of Comedy in Las Vegas and the Halifax Comedy Festival in… well… Halifax.  It’s safe to say he’s become an overnight success in just 18 years.

Virtually or in person, you’re sure to laugh.

CBC The Debaters and Laugh Out Loud 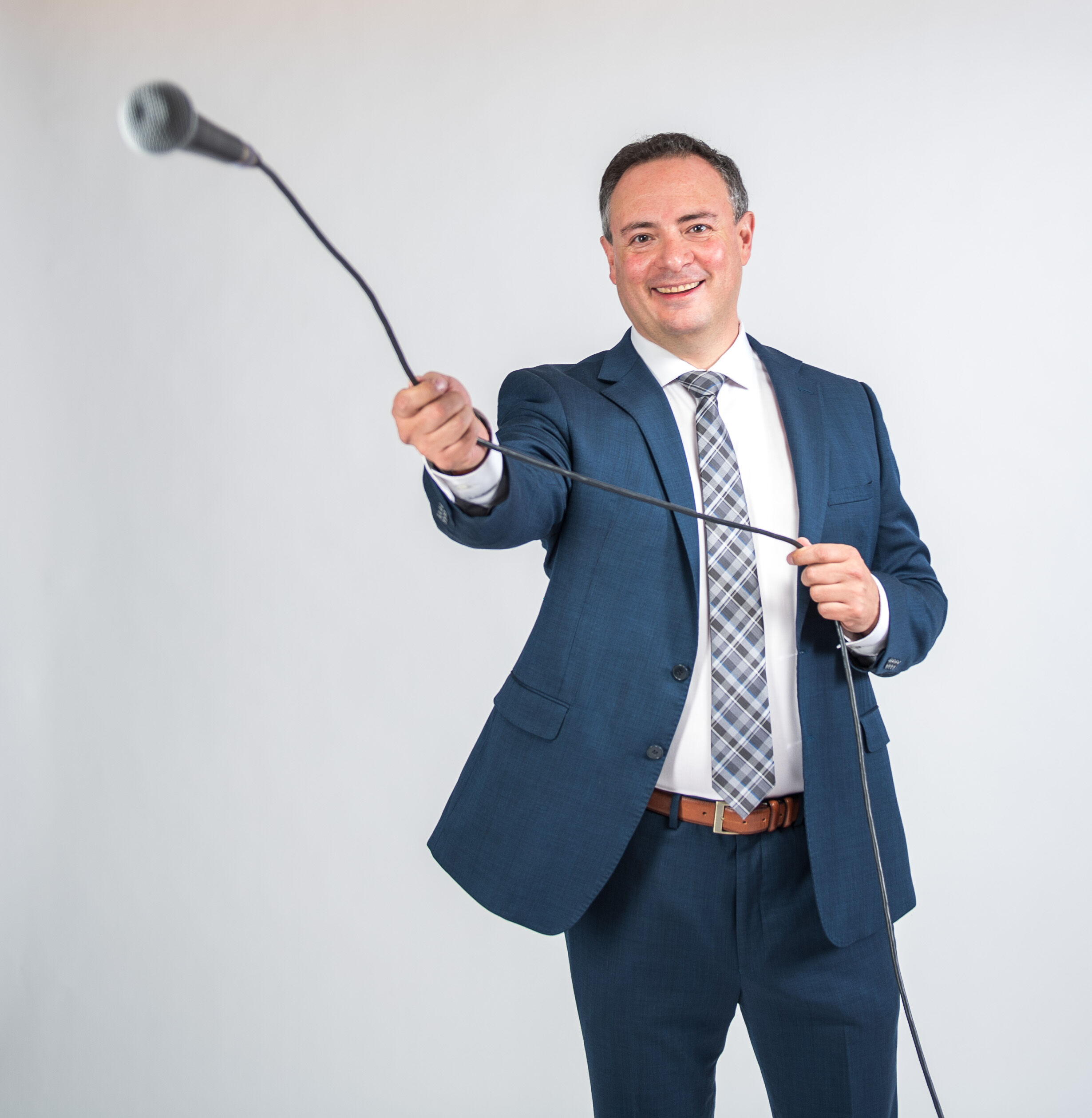 Who We Have Worked With